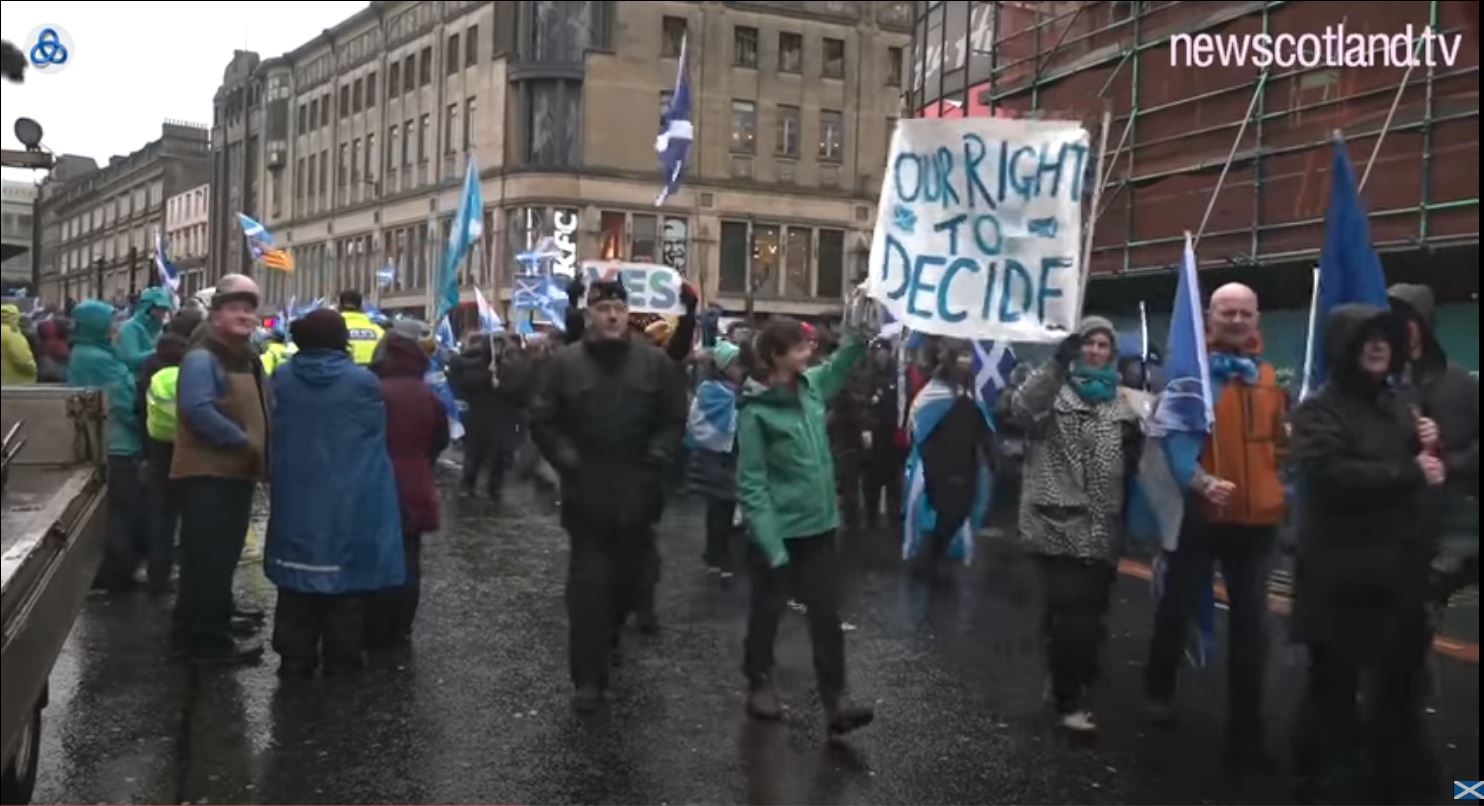 Manky Jacket’s crew were there as usual with his bunch of paid drunks, supplying flags and giving orders, cute to see all 56 of them out in the rain demonstrating their total and complete surrender to Westminster….what a waste of Police resources, there were more Police watching them than there were actual unionists.
One of them came up to me after and after being informed that she “pays in the most tax and gets the lowest pension in Europe” replied “i don’t care, what has Nicola ever done for me”, the ignorance of some of these “unionists” is really astounding, I’d argue that the education system has improved 100 fold since they were at school!

SSRG Conference – Defence Requirements and Policy in an Independent Scotland